Curious about 3D Animation? What is the Animator’s Journey?

What is the Animator’s Journey?

Hi guys, Lee Salvemini here to talk a bit about how animation can play a part in your life, career and art!

So I’ve coined the phrase ‘Animator’s Journey’, as I feel it captures most of all how being an animator has melded in with my life in general. Animation is my specialization I suppose, though I had fun modeling a character, rigging and texturing, getting it moving was always my final goal.

What I had found most interesting? How being able to animate had me bouncing back and forth among so many other areas. I am super glad I tried out different areas of Blender and 3D while learning (don’t be afraid to try out some sculpting on character armor if you haven’t sculpted much before, just have a go!). As I found when I got early jobs in studios with an animation focused reel, you may find you can be helpful in so many more areas. I picked up more experience with film pipelines, and game engine exporting, implementation and QA (Quality Assurance) in between animation tasks at studios I was at. Animation was the foundation (my title at a studio, what I put as my main skill on CG forums), and from there I found myself even texturing tattoo decals for a triple A sports game when we finished our main animation tasks for the month.

This journey, what areas you find yourself diving into, even if you really want to be an ‘animator only’, is so personal and different for everyone. What is the same for everyone is a shared love of animated and moving art, and a need to learn and perfect that skill. What it means is not only the satisfaction of successfully building a translator for your imagination to the real world, but open up a whole life where you can travel the world to work at studios, see new sights, meet new people, work on types of projects you never even thought of. Mostly you’ll have a range of challenges and satisfaction that not many can gain from a lot of careers that exist today.

Your journey is still being written, and so is mine. There are so many places to go, but all I found is that if you prepare your skills at home and be open and ready to join in a project or create your own, the opportunities arise almost as if out of nowhere!

“I would like to make my own project, or work on a small colab, and have it fund my life!”

[ Check out the Tube Open Movie Project] with their film ‘Wires for Empathy’. Working on a project like this (I worked with Bassam before and he’s amazing) will give you huge creative control, and you get to work with blender users in the community! This project is a great one to support or be a part of.

Also, to do this yourself: Have a team help bring your cool film or game idea to life, is not out of reality! Put together some early concepts or footage initially, share why you think this idea is worth getting a team together for, and you can convince a lot of people you’re onto something! 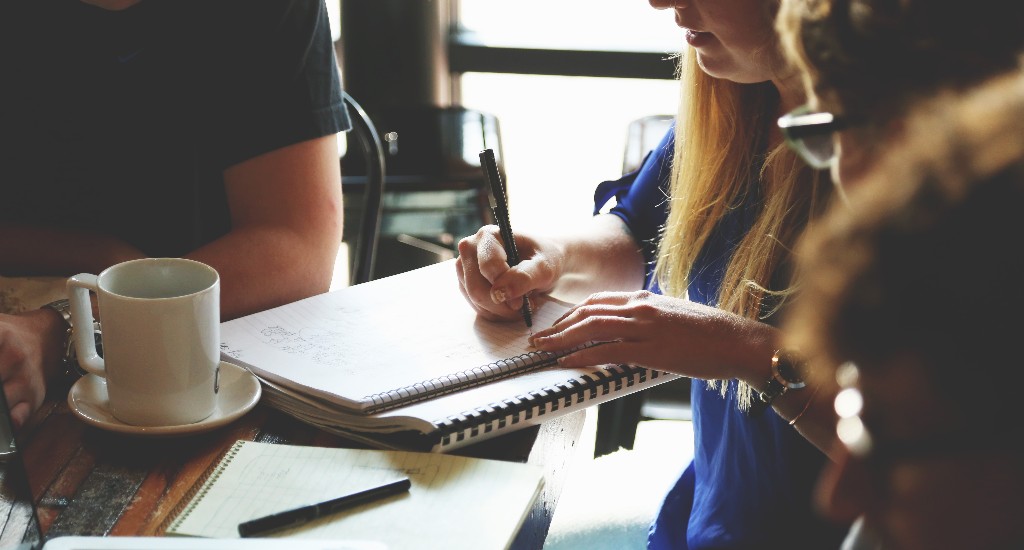 “I would like the work at a CG or games studio!”

Would you like to work as an Animator at a studio? If you’re keen to be a part of some really big IP’s (Intellectual Properties), such as Star Wars, Darksiders 2 which I’ve been lucky to be a part of, this is the path for you! Even smaller studios can get you working on some amazing projects. Contract or full-time are both options, and you can get some very secure work, with others doing the project-hunting and producing for you, so you can concentrate on animating! If you work in a VFX house or short films, you are more likely to work exclusively on the animation allowing you to maximize quality.

I’ve found in game studios (under ~40 or so and depending on style of workplace and projects), you might do a lot more QA (quality assurance) and export/game engine implementation work along with animation tasks. Related to the animation, you may be involved with modelers, or do your own modeling, skinning and rigging. Which can really be a nice mix!

I learned most my 3D in Blender, so at my first big studio I worked at using Maya, I had my fellow animators to quickly share Maya hotkeys and which Maya menu I could find tools I knew from Blender. I was up to speed in a couple of days (which they are happy to let you have to get up to speed anyway). For a more recent studio we used MotionBuilder, a cool mocap/keyframe animation mix creation software. As the whole studio was switching to the software we were all new to it. I did some ‘digital tutors’ training on it for a couple of evenings after work and we all passed on tips to each other through the day. Within 2 weeks we had it used seamlessly in our pipeline. You can be more adaptable and flexible than you might think with software, and you’ll usually do it with the help of a team. The core of animation is the most important. A great example of this is a coworker at a previous game studio that came straight to computer animation from a claymation background. He then went on to work on the Hunger Games monster VFX! 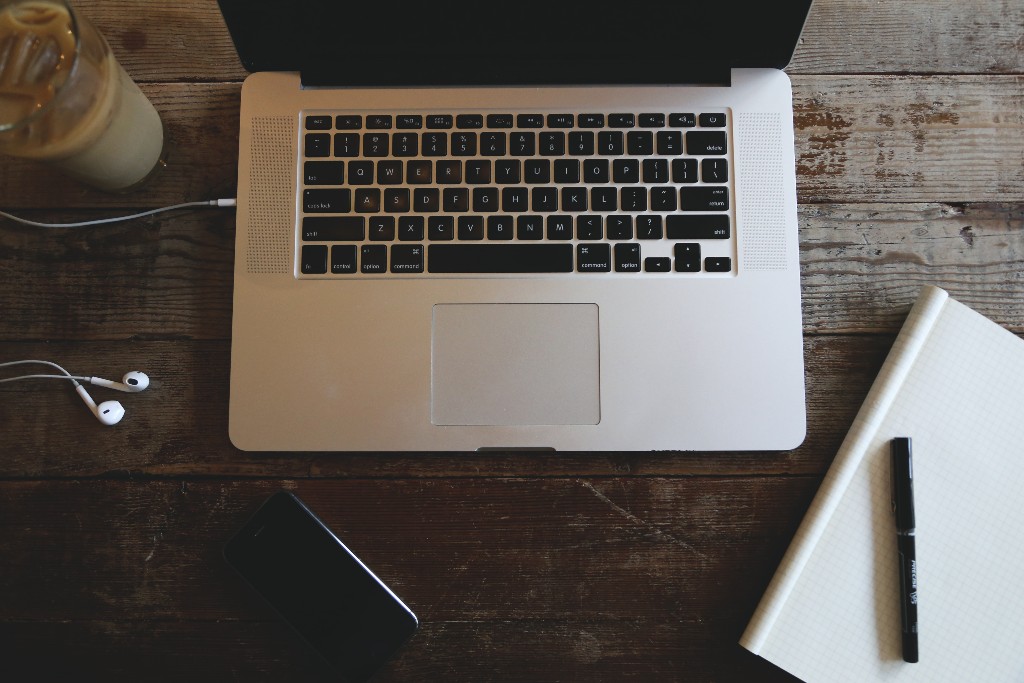 Being a Freelance Animator can be a really good way to go! Depending on the network you’ve built and type of work you do, this could be full-time, but most times you’ll do this part time without a recurring client. I found freelance work for projects such as the short animated sequence [Silent Night] through an old Blender community member who I learned with and shared works in progress, he put together a small studio and I was able to help on some projects. Or this [MindTalk]animated logo, which I was able to help on due to my games studio coworkers wife heading up this company.

For the most part, people actually found me and got in contact through just being a part of the blender community, or being on the ‘Blender Network’. If someone got in contact with a smaller job that I could work on a handful of hours a week, I would animate on either evenings after work or weekends. If i was between animation contract work (when I wasn’t working full-time at a studio), it was nice to work on a project like this for a few weeks, and I would have my rent and bills paid with some left over for a month or two easily!

Freelance jobs can be really refreshing, you will learn some new systems and work with cool people (usually you work with a more knowledgeable producer who works with you on the project, and they talk to the client). Used in combination with studio work and your own projects this can really give you a comfortable living as an Animator! To get an idea of some professional places Blender can be seen or was used, check ‘Blender Sightings’ on BlenderNation to get an idea of what is possible.

The ideal position for freelance work is to get out and be a part of the community. There are people who, when in need of some help on a paid project will look to someone they’ve seen make a cool animation for a Blender Facebook group or forum, and usually has shown up in a couple of places. Contributing to official Blender projects, such as for me having worked on an open movie, even remotely as I did for a shot or two on Big Buck Bunny, is possible for a lot of people, and gets you standing out as a name in the community. When someone sees you are active in the community in a couple of other places, your credibility will be galvanized and you might start getting some people emailing about freelance work!

Where to go next?

If you are keen to know more, and learn animation through CG Masters. Head over to check The Animation Primer, which is a complete comprehensive animation course, catching you up on my last 10+ years of animating in the games and film industry. I’m so excited to share with you!

Apart from our current Animation Tutorial content, through the year and into next I’ll also be adding more and more animation tutorial content, including combinations of softwre like Unreal Engine 4 and Unity with Blender. Should be a blast!

All the best and Happy Blending!
-Lee